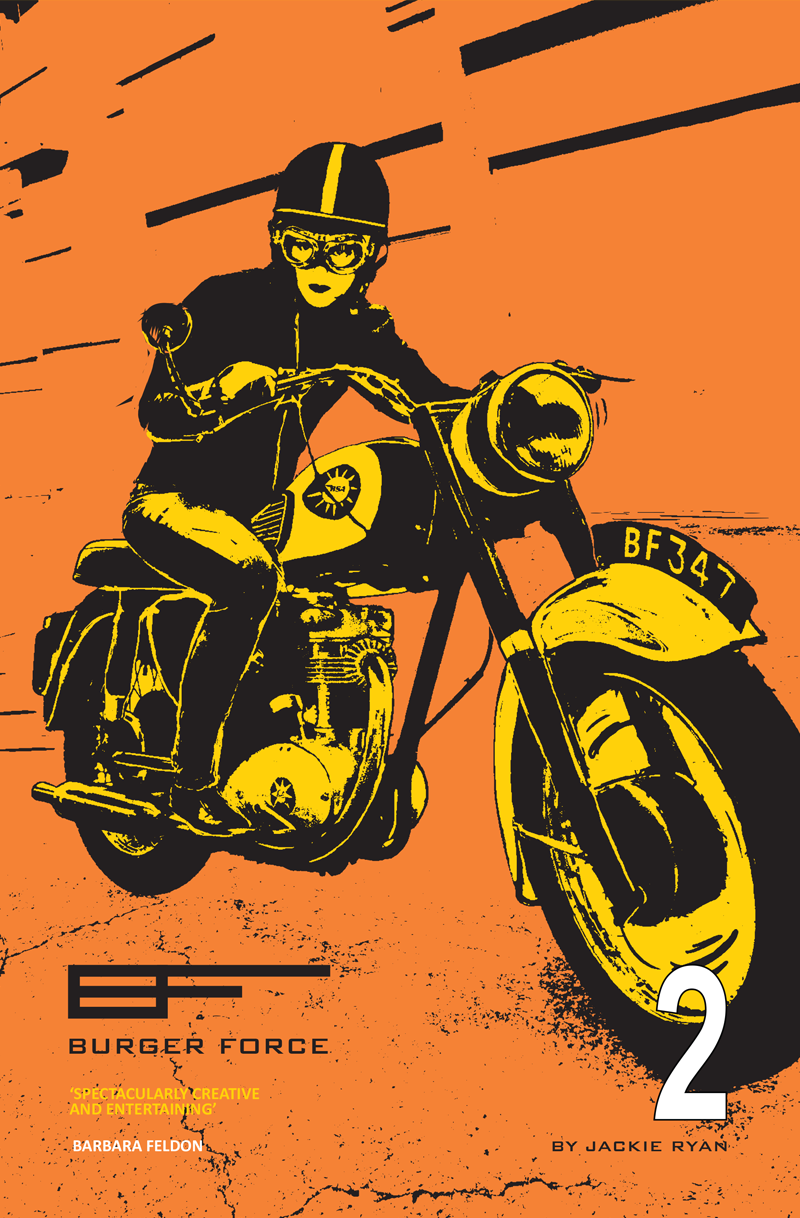 First things first. Yes that is a cover endorsement from BARBARA FELDON (AKA Agent 99 From Get Smart!). The full endorsement appears on the back cover and reads ‘Burger Force is a splendid comic book; it’s spectacularly creative and entertaining. Jackie got the 1960s look just right’. #LifeGoalUnlocked

As for the actual book … it’s been a generation in the planning … (well, a year) … but here it is: 100 pages. And a spine! In Volume 2 of Burger Force, Mercury’s new life as a spy isn’t quite unfolding as he’d expected—where are the daring disguises and cryptic code words? But, in the meantime, stranger happenings are afoot: someone’s been cloning Audrey Hepburn. The Audreys are appearing all over town in a series of smartly (if not subtly) dressed cinematic guises, from Eliza Doolittle to Holly Golightly—it’s a gosh-darn Charade! This volume collects together the second story arc of the Burger Force comic book series. And yes – that is a cover quotation from Barbara Feldon. 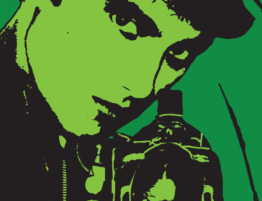 Hot off the presses! (But not so hot that it is a safety issue.) Volume… 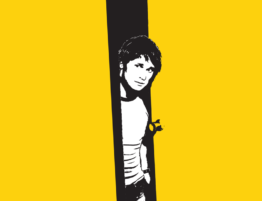 Smoother than a vintage whiskey and snappier than an upturned collar, Burger Force: Volume 1… 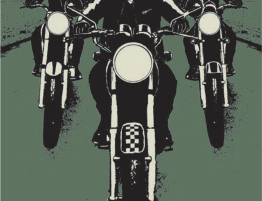 Whaa? Four minutes later? Why, yes, I am getting faster… It may also be the… 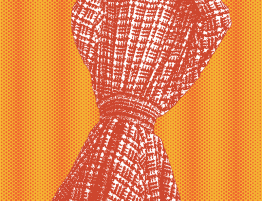 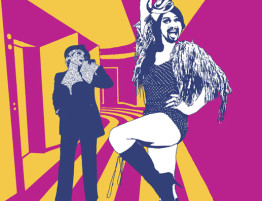