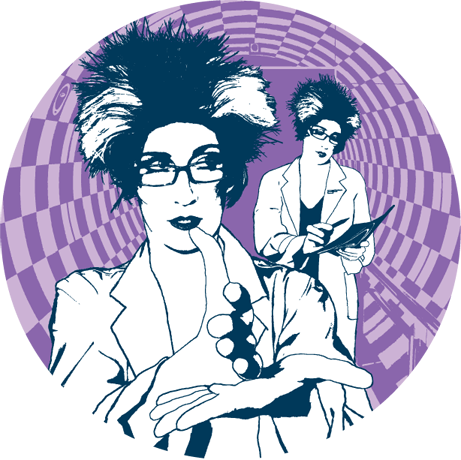 Having trouble with that pesky threat to civilisation? Diabolical masterminds getting you down? Relax and turn up the theme music – the agents at your local takeaway are already on the case. In a secret facility located beneath a fast food restaurant, special undercover operatives set aside thickshakes and fries to thwart diabolical masterminds committing crimes against pop culture. Such crimes include (but are not limited to) nefarious dating agency schemes, assassin line-dancers, and cock-rockers gone (even more) wrong. Into this strange world wanders the even stranger Mercury, a hapless young man with an unusual and unwanted talent: he keeps hallucinating characters from classical fiction. The agents of Burger Force know a thing or two about diabolical masterminds attempting to manifest characters from classical fiction and must discover whether Mercury can help save the world as they know it – or if that world needs saving from him. Burger Force: the pop culture detective agency that rights awkward wrongs while whipping up a tasty value meal. Sample Burger Force pages can be surveyed in the image gallery on this website and observed in video form by scrolling down to the relevant section on the Home Page.

Burger Force is an Aurealis and Ledger Award-winning independent comic from Australia that features real people and locations that have been ‘comified’ through an unweildy combination of software and hand retouching. It is written, directed, designed, photographed, edited, produced, location-scouted, costume-designed, and a bunch of other control-freak stuff by Jackie Ryan. The first story arc was written in 1999, and the scripts for subsequent episodes were completed over a 10-year period. The first shoot for Burger Force took place in December 2008 and production is ongoing. The comic first appeared online in September 2009 and a respectable number of episodes are now available in print. These can be purchased, along with some fetching prints and t-shirts, at the shop right here on this website. DRM free pdfs of the comic are also available at said shop for the positively civilised price of 99 cents per issue. The first of an expected 10-volume collected series was released (in hard copy only) in November 2016. In between obsessing about Burger Force, Jackie obsesses about producing independent music videos, short films, and projects such as The Fanciful Fiction Auxiliary. Selections of her work can be viewed at www.jackieryan.net. 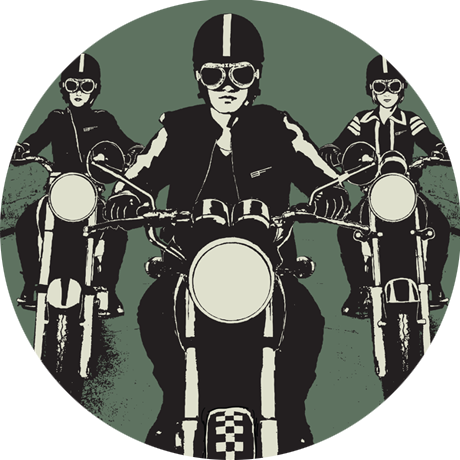 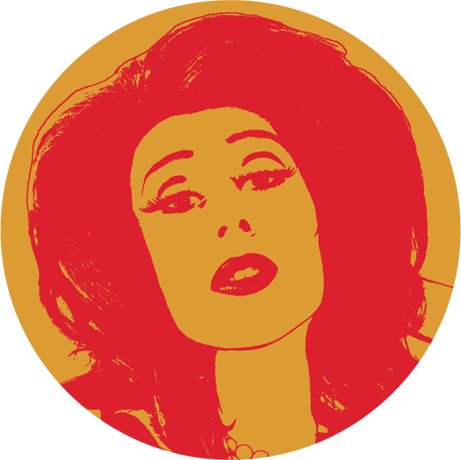 Burger Force art is held in public and private collections. 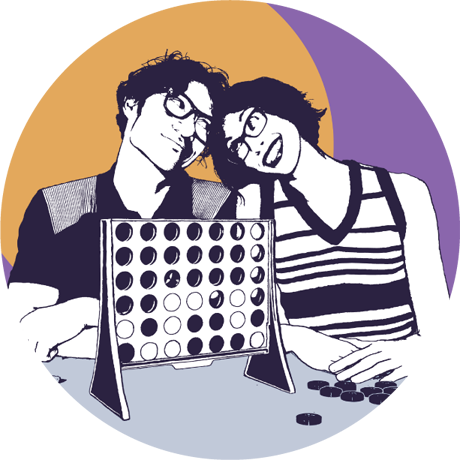 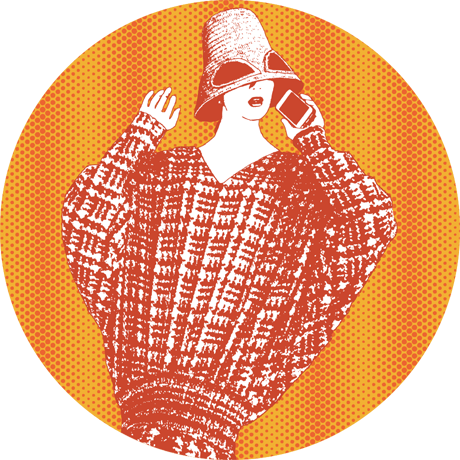 ‘I like Burger Force. It’s smart and visually striking. But I feel Jackie Ryan knows an unreasonable number of good-looking people.’ -Eddie Campbell (Illustrator and publisher of From Hell)

‘Burger Force is marvellous. Strange, funny and so, so stylish. Burger Force is the dream you have while sleeping it off after the best party ever. Jackie Ryan is an exciting artist and this collection brings her lovely Burger Force together into one quirky volume.’ -Audrey Niffenegger (Author of The Time Traveler’s Wife)

‘Burger Force is a splendid comic book; it’s spectacularly creative and entertaining. Jackie got the 1960s look just right.’ -Barbara Feldon (THE Agent 99 from Get Smart!)

Burger Force is written, directed, designed, photographed, edited, produced, location-scouted, costume-designed, and a bunch of other control-freak stuff by Jackie Ryan. In between obsessing about Burger Force, Jackie produces independent music videos, short films, and projects such as The Fanciful Fiction Auxiliary. She holds a PhD in history and political science from The University of Queensland, where she was an Honorary Research Fellow. Her non fiction book We’ll Show the World: Expo 88 (UQP), won the 2018 Queensland Premier’s Award for a Work of State Significance and the 2018 Queensland Literary Award for a History book. She also won a 2018 Queensland Writers Fellowship. Selections of her work can be viewed at www.jackieryan.net. 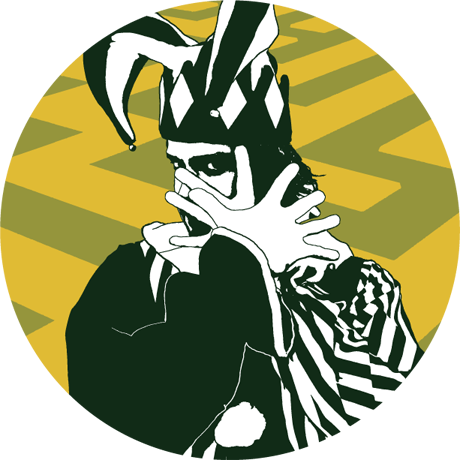